Top Quality
from Head To Tail

Taste the difference in premium tuna

This is pinkies up tuna.

It’s fancy. There we said it. We’re not sorry. 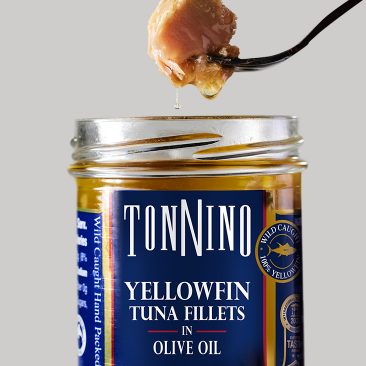 What makes our Tuna better? So many things…

Tonnino is a Superfood!

Cooked On the Bone

There are a couple of reasons we cook our fish on the bone:

We hand cut and hand pack our tuna in glass jars so the quality of each filet is clearly visible. It also helps keep the filets intact. 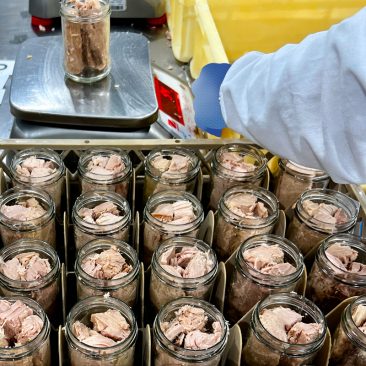 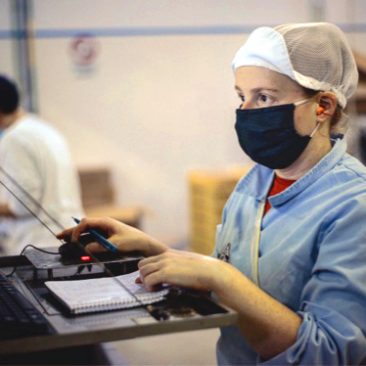 The bigger the fish, the more mercury it’s likely to have. Because high levels of mercury can be dangerous for children and pregnant women, we take measures to ensure the lowest mercury levels. First, our fishing methods catch the smaller tuna migrating at the surface of the sea. Then we test our tuna to make sure levels are well-below FDA standards. We test frequently and take corrective measures if mercury levels appear higher than usual. That’s our commitment. 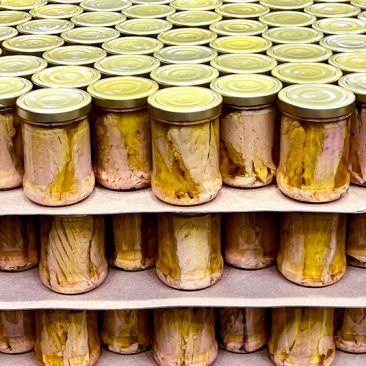 Our tuna is frozen just once – on the ship, right after it’s caught. This locks in the freshness. The other guys freeze their fish twice. Freezing fish, then letting it thaw and then freezing it again deteriorates the quality of the fish, compromising taste and texture.

What’s the difference between Yellowfin Tuna and Albacore Tuna, you ask… 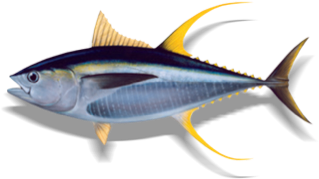